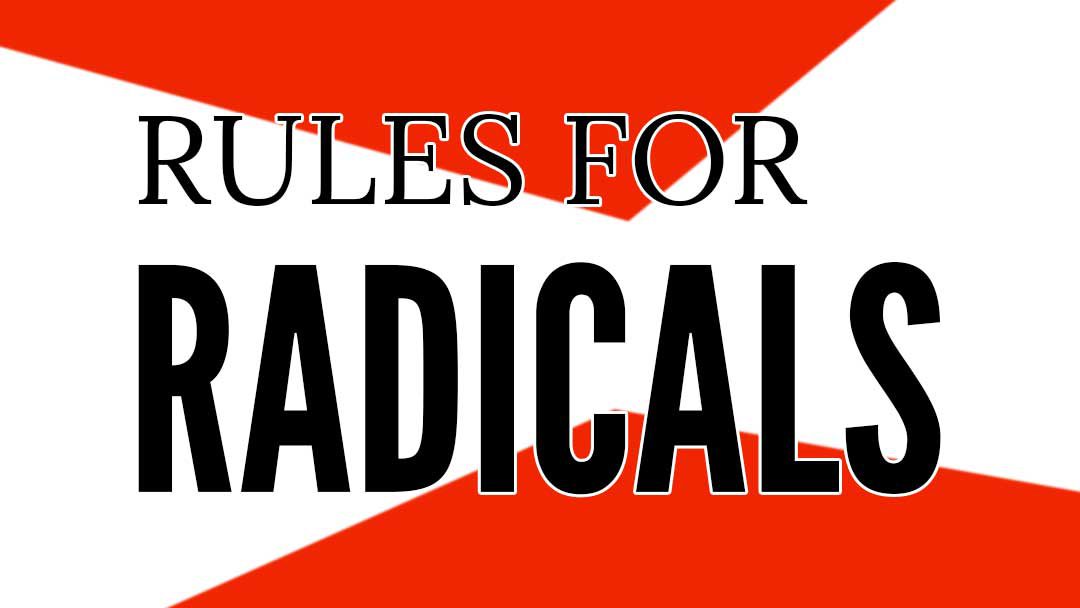 “Pick the target, freeze it, personalize it, and polarize it.” Rule 13, Saul Alinsky’s Rules for Radicals

As the owner of ESPN, Disney is singlehandedly the most responsible corporation for the divisiveness in sports today. Disney seems to be directly following Saul Alinsky’s manual of political warfare, Rules for Radicals. In political warfare, Alinsky recommends adopting a symbol the community can unite behind. Former NFL quarterback, Colin Kaepernick, used kneeling during the national anthem as the symbol. And over the next year, as if directly from the manual, ESPN and Kaepernick seemingly worked in tandem implementing other Alinsky rules.

Rule 10: “The major premise for tactics is the development of operations that will maintain a constant pressure upon the opposition.” It is this unceasing pressure that results in the reactions from the opposition that are essential for the success of the campaign.

The ESPN analysts have covered “courageous” Kaepernick’s kneeling during the national anthem for over a year.

Rule 11: “If you push a negative hard enough, it will push through and become a positive.” Violence from the other side can win the public to your side because the public sympathizes with the underdog.

After a year of claiming free speech, many on the left now embrace kneeling during the anthem as a positive expression of free speech.

And culminating in the ultimate objective, Rule 13:

Rule 13. “Pick the target, freeze it, personalize it, and polarize it.” Cut off the support network and isolate the target from sympathy. Go after people and not institutions; people hurt faster than institutions.

The original targets of the national anthem protests were police and “racist society.” However, those targets were too broad according to Rule 13. ESPN analyst Jemele Hill helped turn the target to President Trump when she called him a “white supremacist.” After President Trump called out ESPN for her comments and ultimately the NFL for disrespecting the national anthem, Alinsky’s Rule 13 was fully activated against President Trump. A battle has taken shape and as Rush Limbaugh said, “the once-great NFL was reduced to a tool of the left.”

I hope the public will remember how the once-beloved Disney took us down this path. As one of the top Democrat donors in the country, Disney has a political agenda, and they are implementing it at the expense of ESPN and their company’s stock price as viewers turn off ESPN. But more importantly, they are supporting the left’s agenda at the expense of the great pastime that used to bring us all together – sports.